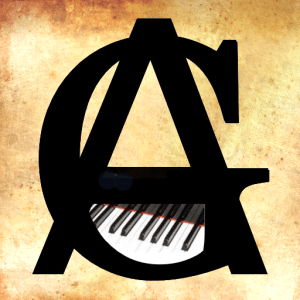 A stunningly vivid instrument created for the most demanding musician.4

4 Presets for the Steinway Model B grand piano

Widely celebrated for use on the concert stage

4 Presets for the K2 grand piano

Thanks to its 2.11m (6′ 11”) cabinet, the sound quality is magnificent, bringing a balance of warmth, brilliance and clarity

4 Presets for the Saxony concert grand

The included instrument presets in the Collection Popular Grand Piano’s Library 2. are assembled out of even 9 cool Grand Piano Models. Purchase is easy. Follow Checkout proces and validate. Once you’re done, you will receive an email by Paddle Services containing all the instructions for activation.